This season we are going to periodically ask players to write a quick recap article from their perspective. Our first one of the season is written by Ansley Gulledge.  Here we go:

This past weekend in Clearwater Beach, Florida, 18 players from the Atlanta area came together to represent S3 Volleyball.  Alongside the three squads were three encouraging coaches who helped the players practice and prepare for weeks leading up the first BVCA tournament for the Spring 2021 season.

The anticipation of the pairing and squad assignments the week before only heightened the energy and excitement each of the players had when meeting the other teams in the competition.  The first day of competition arrived, and as a team, the three squads warmed up together with stretches and drills that was followed by a club favorite, Speedball.  There is nothing like a fast-paced, competitive game to prepare you for the competitors you are about to face!

Two long days of competition rolled on under the cool air and partly cloudy skies.  Despite the less than ideal sunny weather during the morning and afternoon, the Florida waves continued to crash in the background of each rally played during the day.  To close each day, breathtaking sunsets appeared after the high-level competition was fought on the court. While the squads of S3 came up short in this tournament, lessons about teamwork and encouragement were learned.  These lessons brought the pairs, squads, and team closer together to continue to grow for the next BVCA competition!  Overall, the weekend was full of fun and laughter—on and off the courts!  As the players and coaches of S3 return home, the players will continue to train and work hard to prepare for the next BVCA club challenge. 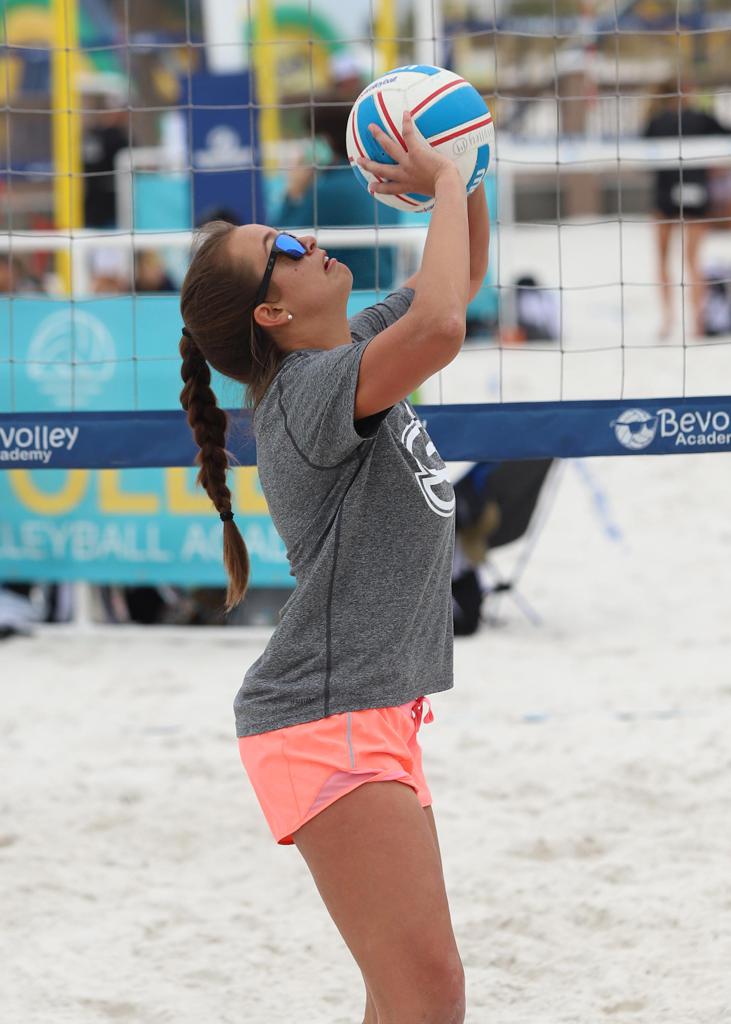 Ansley has been a part of the S3 Volleyball family for three season. She is a 2023 graduation year athlete. 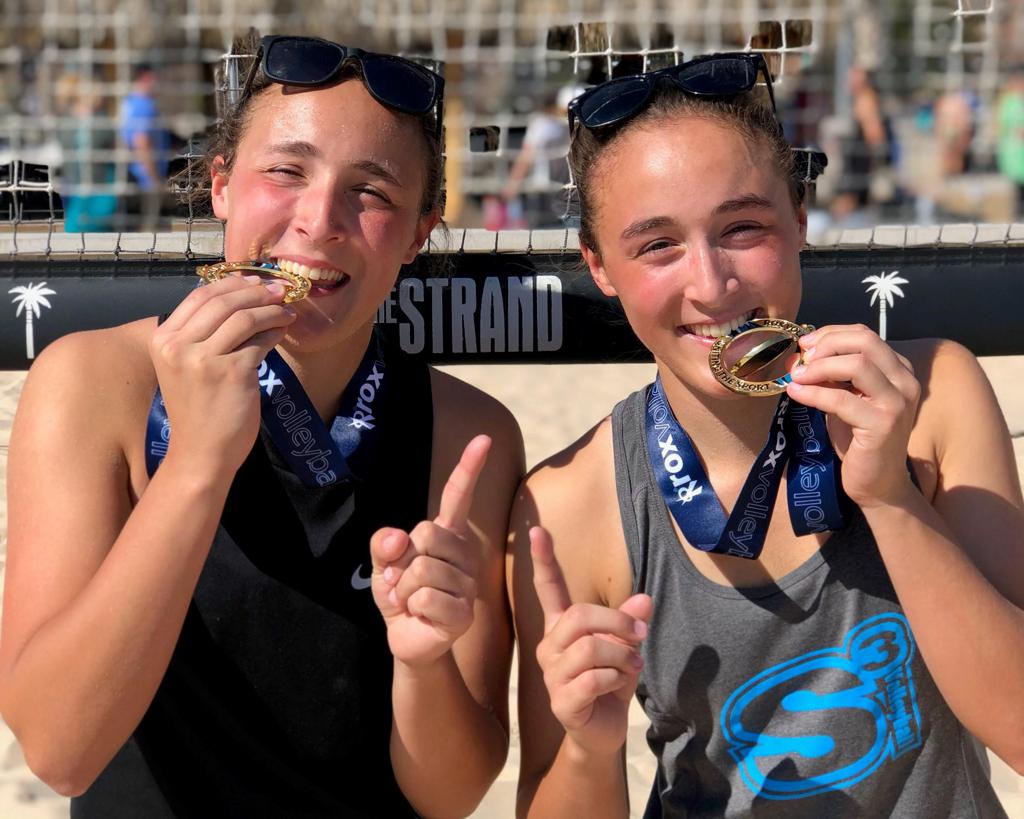 We are proud to announce that Angel and Bella Ferary were named to the 1st Team for the AVCA Junior Beach All American list. They are the first players from the state of Georgia to ever be named to the 1st team.

S3 Year round players Angel and Bella Ferary and our director, Bryan Jones were interviewed on 'Sports Stories with Denny Lennon.'

Check out the interview right here!

🎉GIVEAWAY TIME🎉 to win a pair of blenders, s3 hat, and some other surprises.. 1. RT this 2. Reply and tell us one… https://t.co/wxeoFTNO9K

Congrats to Auburne Brock and her partner Emma Kramer for winning first place (14U) in Tennessee this weekend and g… https://t.co/NPZ2MpL1W0

EVERYONE LOOKOUT FOR A POSSIBLE TWITTER GIVEAWAY COMING UP THIS WEEK!!🥳👀 #s3volleyball #giveaway

New Hats are in and they are SICKKK🧢👌🏼 will be selling them at practices this week for $25!! Get your S3 drip 💧!!… https://t.co/jpBiHOWpFx

Don’t miss out on a chance to enhance your beach volleyball skills with us this summer! Our summer programs are now… https://t.co/oag7mgbEDN

Summer is RIGHT AROUND THE CORNER! & we want you to join us for our summer program! For more info, go to… https://t.co/Ov7jTmjBxs